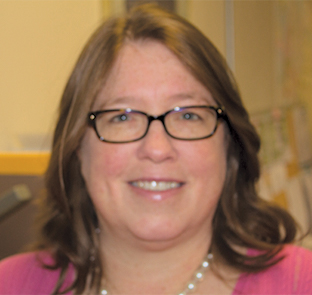 For this post in our Hepatitis Awareness Month series, learn about the state’s goal to eliminate hepatitis C in the next decade.

Hepatitis C is a silent disease. A person could have it and not know it for years because people with the viral infection don’t always show symptoms. 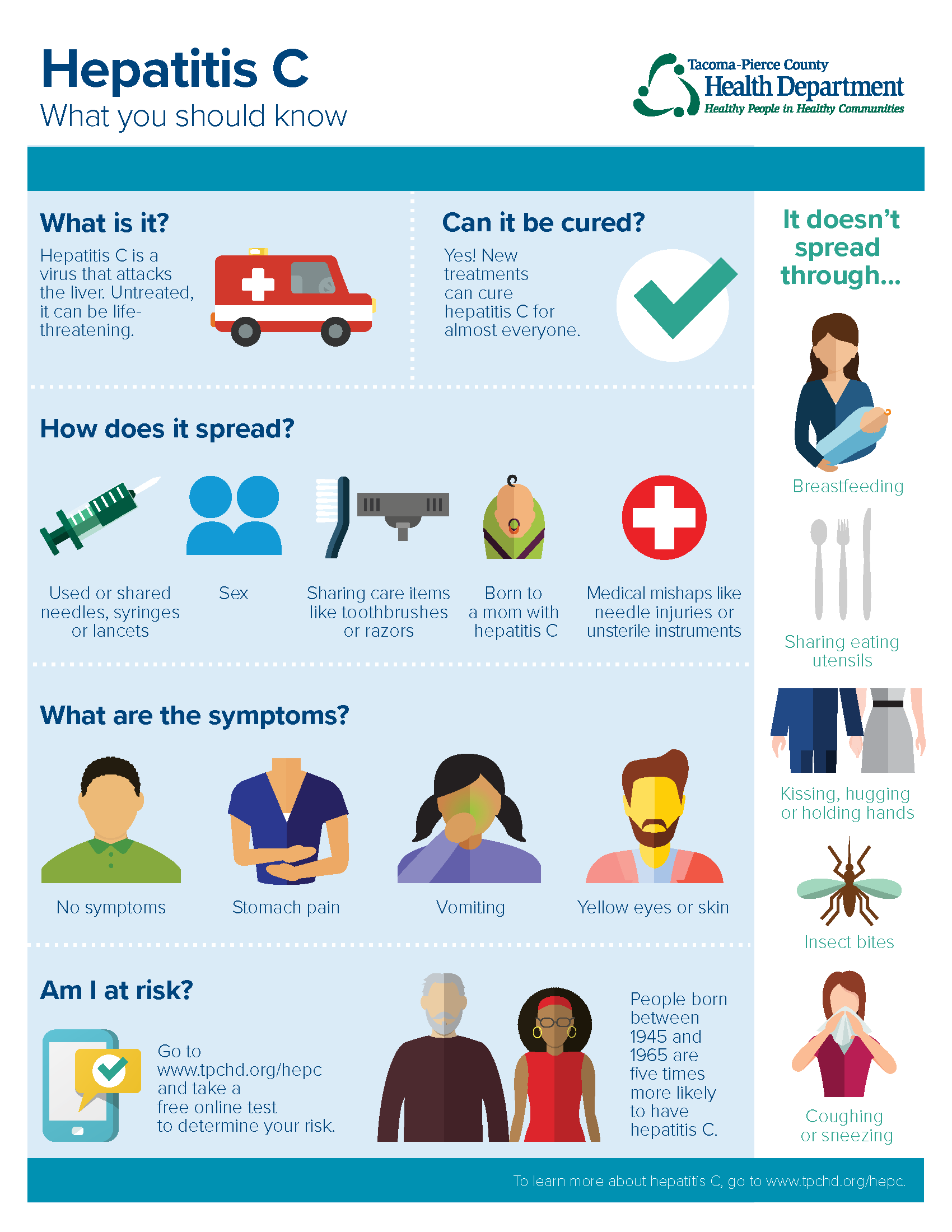 Last September, we were excited when Gov. Inslee issued a directive to eliminate HCV in Washington by 2030. This was a big deal because Washington’s approach to HCV elimination is the first of its kind in the country.

Two highlights of this directive:

Why should I care about hepatitis C elimination?

You may feel HCV doesn’t affect you or your loved ones. why should public health put any effort into preventing the spread of hepatitis C?

There is still a lot of shame and blame associated with how HCV commonly spreads. The hepatitis C outbreak last year at MultiCare Good Samaritan Hospital in Puyallup was an example of how people can get the disease without doing anything risky. About 2,800 people had potential exposure in the hospital’s emergency department. This outbreak was not an isolated incident. Healthcare facilities around the country are dealing with similar situations.

Living with untreated HCV takes a significant toll on a person’s health. According to the Centers for Disease Control and Prevention (CDC), HCV is a leading cause of liver transplants and liver cancer.

The term disease elimination means new cases of the disease are so few we can manage them without excessive staffing or funding. Only a few people would become infected each year. Those few who did become infected:

The last point is so important because people who are cured of HCV can’t spread it!

What is the Health Department doing to eliminate hepatitis C in Pierce County?

The Health Department identified last year’s hospital HCV outbreak and found cases linked to it. We also found unrelated and previously undiagnosed cases that might otherwise have gone undetected. Several of our programs provide hepatitis testing and refer people for medical services. We developed a program for babies born to women with HCV. Without this program, most of these babies would not receive the needed testing and follow up.

We work with a variety of community partners to increase testing and knowledge about HCV:

We are part of the statewide work group HepC Free WA, which Gov. Inslee tasked to develop a strategy for HCV elimination.

What else needs to happen?

In Pierce County we still need to:

The last point may seem counterintuitive. Research shows when people are cured, even if they are still using drugs, the risk of re-infection is low.

Through local and state hepatitis C efforts, we hope to raise our collective voices to eliminate this silent disease. Find out if you’re at risk for hepatitis with a free 5-minute online test.

Kim leads our efforts to identify and follow up on hepatitis activity in our communities.