Measles outbreaks are fast and devastating. Immunize your family. 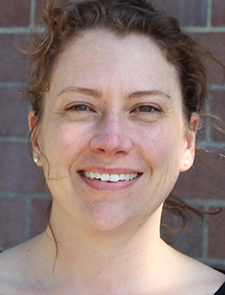 Washington State is experiencing a large measles outbreak. Public health officials in Clark County have confirmed 23 cases of measles in the Vancouver area and suspect seven more. On Wednesday, King County officials said a man had contracted and recovered from measles but exposed others when he was contagious.

A paper published last year in the Public Library of Science named the areas around Portland and Seattle as “hotspot metropolitan areas” last year. These are areas with dangerous numbers of people who aren’t vaccinated. Nearly eight percent of kids in Clark County were exempt last year from the vaccines they needed to start kindergarten.

We don’t have a case in Pierce County, but we’re just as vulnerable to a measles outbreak. About eight percent of kids starting kindergarten here haven’t been vaccinated for measles, mumps and rubella. 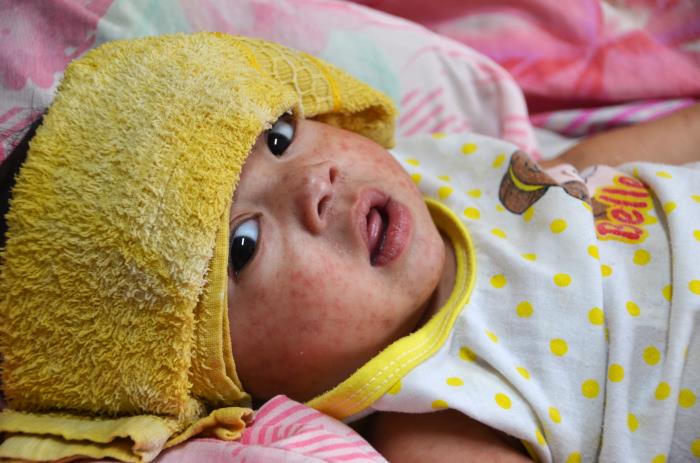 A 95 percent vaccination rate is the magic number a community needs to reach to prevent an outbreak. Once we reach that, a thing called “community immunity” kicks in and outbreaks become far less likely.

Because we’re below that number and have measles to our north and south, we’re very worried.

If we get an outbreak here, it could spread quickly and have devastating effects:

That’s why it’s so important to keep measles out of Pierce County.

We at the Health Department are doing everything we can to keep you safe. We activated our emergency-response team this week:

You can do your part as well. Free vaccines are available for kids, and adults without insurance can get them for a low cost.

Make sure you and your family are immunized. If you know somebody who isn’t, ask them to reconsider.

Everybody’s health is at stake.

Kayla helps coordinate our efforts with healthcare provider partners in our communities.